If they can reach the summit of Mt. Everest, there’s no telling what they can do in the skies over Baltimore.

Today the Board of Estimates approved $18 million to buy and service three Airbus H125 helicopters – a model made famous when one of them landed on top of the world’s highest mountain – to replace Baltimore Police Department’s current fleet of choppers.

In its final meeting of 2021, the board also allotted $23 million to a Delaware car dealer for an unspecified number of Ford Hybrid and Non-Hybrid “police pursuit vehicles.”

The expenditures, which come in the face of calls to “defund” the police and reallocate money to social and community programs, reaffirmed the Scott administration’s push to reequip and modernize the police.

In his first budget as mayor, Scott increased police spending by $28 million – to a record $555 million – over the previous budget of Mayor Bernard C. “Jack” Young. 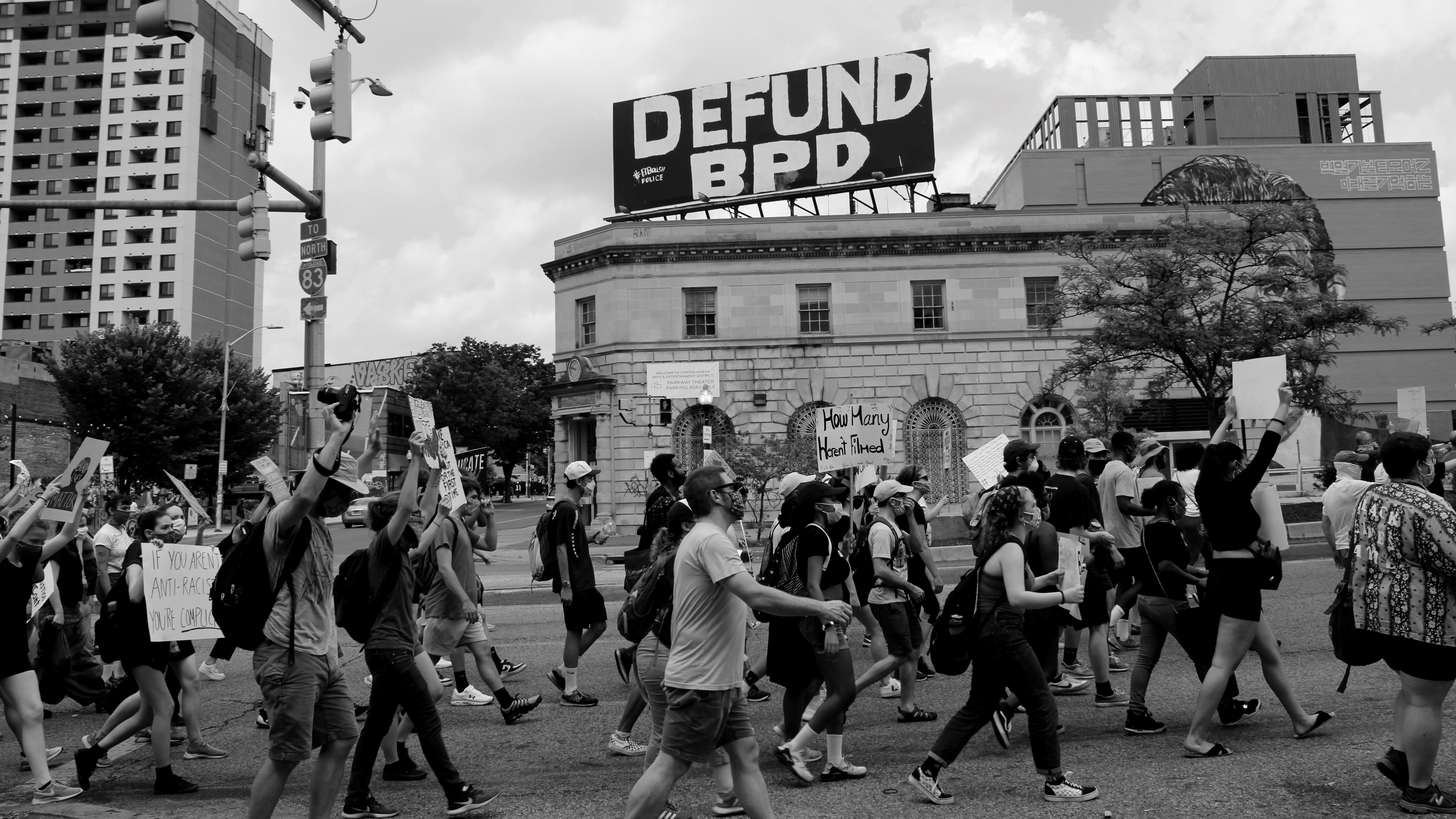 Today’s expenditures were tucked into pages 68 and 98 of the BOE agenda, with little explanatory information other than the contract numbers and dollar amounts.

The police department and Scott’s office were asked about details of the contracts, but neither has so far responded.

At typical board meetings, the two elected officials who sit with Scott – City Council President Nick Mosby and Comptroller Bill Henry – flag items that are costly or potentially controversial.

Those items are then moved to the “non-routine” agenda for input from the city agency seeking the funds.

• Neither the helicopter nor the vehicle contract was placed in the non-routine category.

• No representative from BPD appeared to answer questions.

• Mayor Scott did not attend the meeting, and his replacement, City Administrator Chris Shorter, did not speak.

• The two expenditures were approved in a blanket voice vote where they were not distinguished from dozens of regular spending items.

• A copy of the contract, requested by The Brew, was not forthcoming and was instead “under review/redaction” today by the city law department. 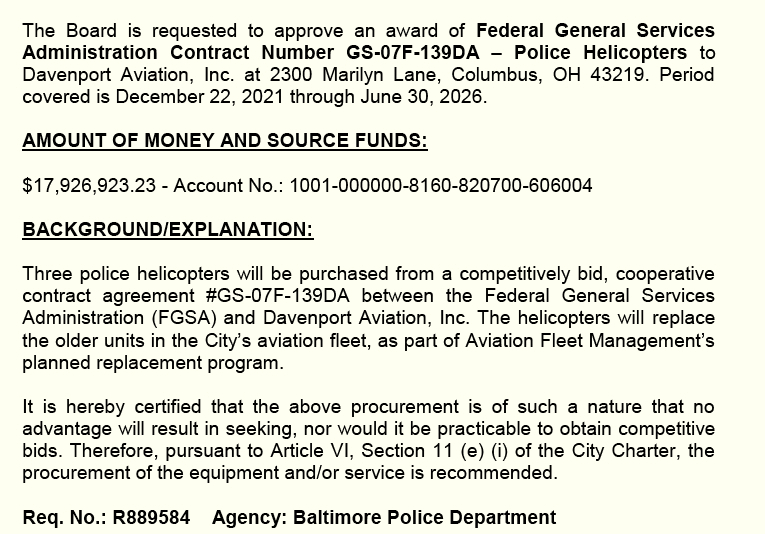 Here is the full description of the helicopter award given in the 12/22/21 BOE agenda.

The three-helicopter deal will be awarded to Davenport Aviation Inc., of Columbus Ohio.

Through an online records search, The Brew tracked down the specific copter type as an Airbus H125, which flies at a maximum of 178 mph and (outside of publicity stunts) and is limited to a 16,500-foot flight ceiling.

The list price for the helicopters is $3.4 million each, or a little more than $10 million.

The difference between that $10 million figure and today’s very specific award to Davenport Aviation – $17,926,923.23 – apparently involves parts and maintenance to be supplied by the company.

Attempts to clarify this $8 million gap with the police department and mayor’s office were unsuccessful. 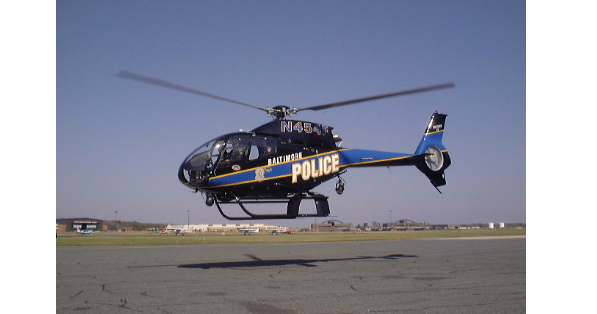 One of the 10-year-old choppers now used by Baltimore Police. BELOW: The new fleet will have twice the seating capacity, 5-6 passengers including the pilot. (BPD, globalair.com) 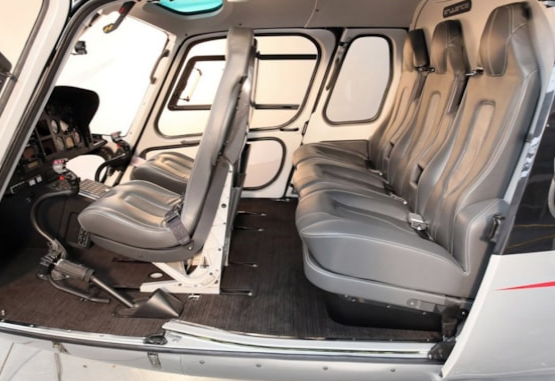 In 2012, the city purchased a fleet of four Eurocopters, known as the “Foxtrot Four,” for $9.5 million. This came after Mayor Stephanie Rawlings-Blake had threatened to ground the helicopter fleet as a cost-cutting measure.

She was quickly dissuaded by then-Police Commissioner Frederick Bealefeld, who insisted that helicopters and their extra-powerful spotlights were essential to help detect criminals running away from law enforcement, pursue dirt bikes and stolen cars, and uncover illegal caches of marijuana growing in back lots and around vacant buildings. 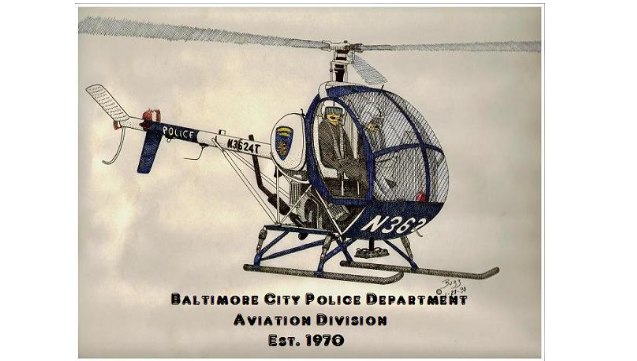 Today’s police car purchase amounts to a 400% increase of an existing contract with Hertrich Fleet Services of Milford, Delaware.

The approval increases the money to be spent on specialized police pursuit vehicles from $5.7 million to more than $28 million.

The award notes that the contract is an “estimated requirement,” and that Hertrich “shall supply the City’s entire requirement, be it more of less,” through January 12, 2026. 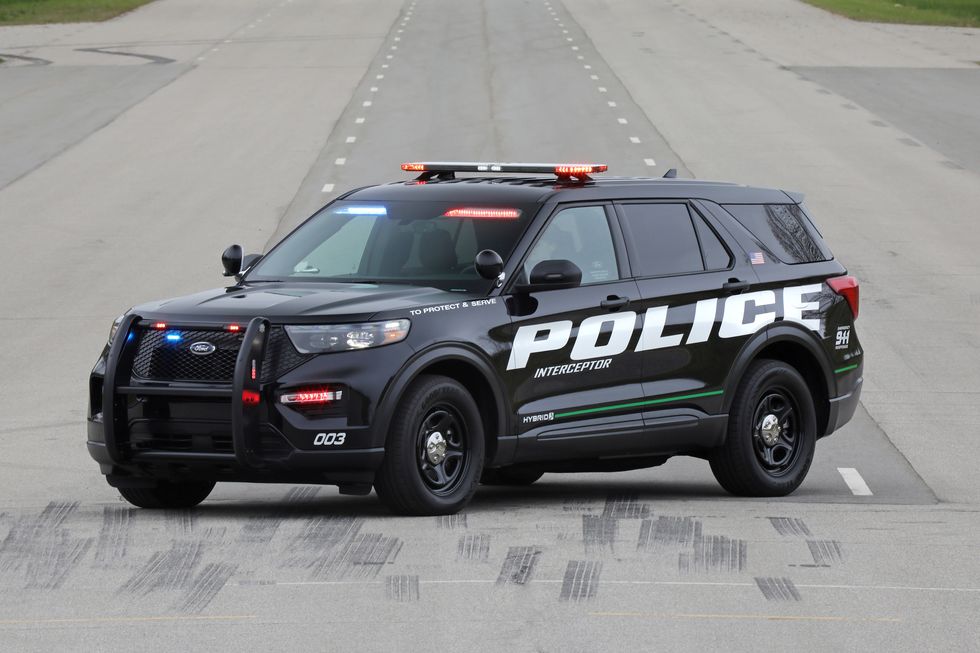