Residents appealing a zoning board decision last year to approve a crematorium in North Baltimore got their day in court this week.

Appearing before Circuit Court Judge Lawrence P. Fletcher-Hill, the residents’ attorney argued that the board misinterpreted the city zoning code when it decided last October that human crematoria are not incinerators, which are banned within city limits.

Neighbors of Vaughn Green Funeral Services at 4905 York Road, where the crematorium is planned, had argued that the Board of Municipal and Zoning Appeals (BMZA) should have denied the proposal outright for that reason.

Vaughn Greene’s lawyers, meanwhile, argued that such facilities are not incinerators and pointed out that another provision of the zoning code permits crematoria as a conditional use for a funeral home in the district.

Faced with this apparent conflict in the code, the residents contend, Fletcher-Hill must follow another code provision that says when such conflicts exist, the more restrictive one should prevail.

“Isn’t that in the nature of zoning  – there’s always going to be boundaries?”  – Judge Fletcher-Hill.

The BMZA also erred in deciding the crematorium would not pose undue adverse effects on the surrounding community, asserted attorney Andrea LeWinter, during the virtual hearing Tuesday.

“The crematorium will be sited not in the middle of a commercial area, but will be right next door to a residential neighborhood – only 200 feet away from people’s homes,” said LeWinter, the pro-bono attorney representing York Road Partnership, Winston-Govans Neighborhood Improvement Association, Radnor-Winston Association and resident Cindy Camp.

Fletcher-Hill suggested to LeWinter that her clients could just be out of luck since their homes border on a C-2 zone, an area where crematoria, under the code, are permitted as a conditional use.

“Isn’t that in the nature of zoning – there’s always going to be boundaries?” he asked.

The conditional-use provision, LeWinter responded, requires the board to make judgments about a project’s impact on the community based on where it is located “within a zone.”

To make such a determination on behalf of citizens is “the BMZA’s responsibility.” 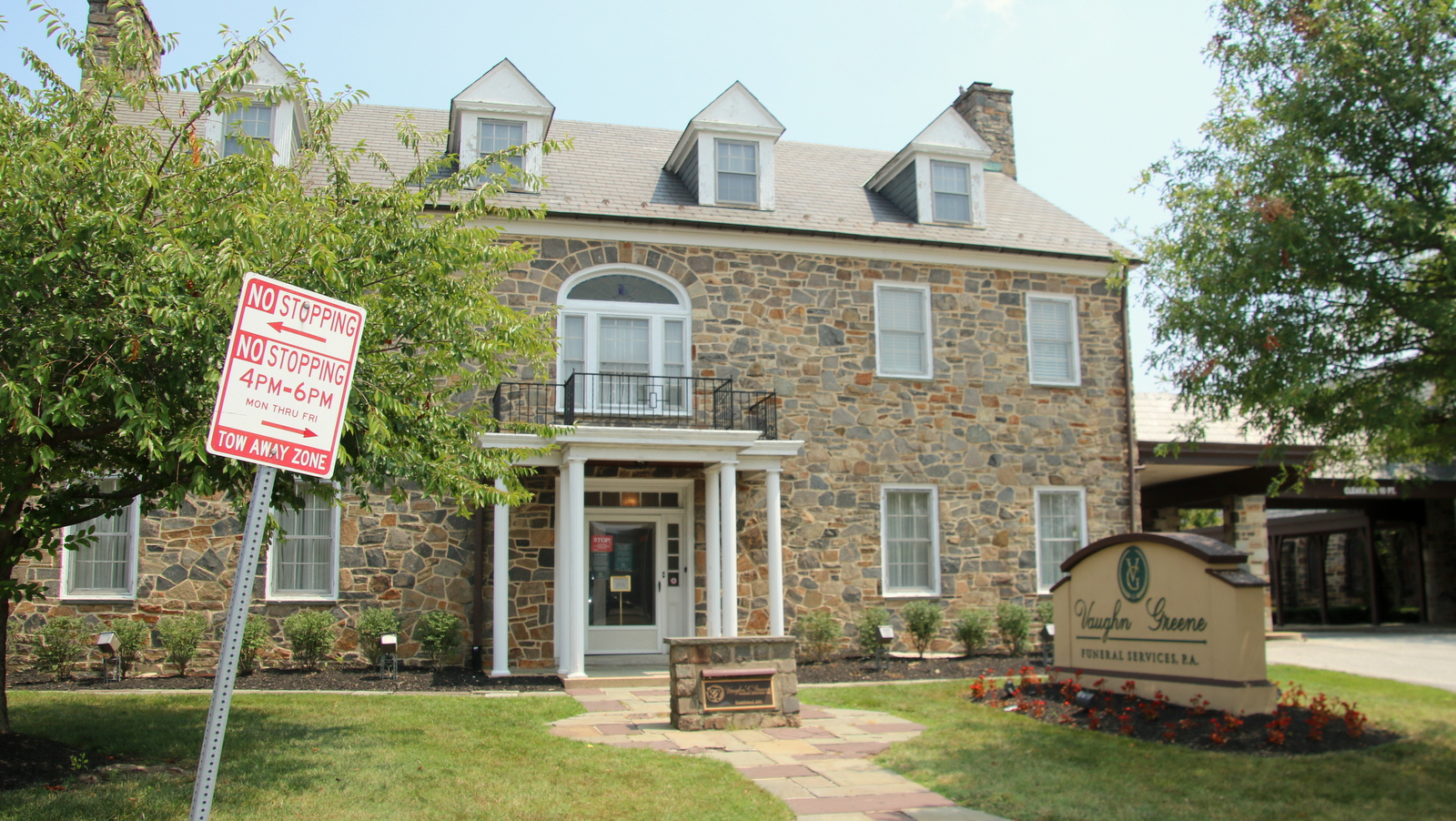 The arguments came as part of the latest hearing in a case that has pitted a diverse group of neighborhoods against a 25-year-old company with three locations in the city and one in Randallstown.

The BMZA was asked to consider a request by Greene’s M & G Property Management TWO LLC to modify an existing conditional-use approval to allow the installation of a crematorium.

The owner has testified that the proposal would help his company serve a pressing need in the community and argued that the emissions were within levels permitted by the state.

Residents said the impact of the fine particulates and toxins released by the around-the-clock burning of human remains would hurt an area already stressed by bad air quality.

The zoning panel ruled 3-1 in favor of the applicant.

Fine particulates and toxins released by the burning of human remains would hurt an area already stressed by bad air quality, residents say.

Addressing the court on Tuesday, the lawyer for Vaughn Greene argued that the zoning code outlaws incinerators in the city, but permits crematoria.

“The petitioners are trying to legislate out of the code the provision that explicitly permits a crematorium,” Howard Schulman said. “There is no conflict.”

What about the residents’ argument that human remains are, essentially, no different from the medical solid waste burned in incinerators?

“If one were to Google solid waste,” he continued, “you’d come up with the Baltimore City Department of Public Works Solid Waste Division.” 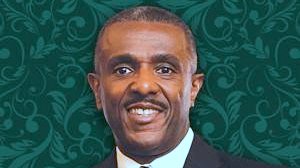 Vaughn Greene says his request is driven by increasing demand for cremations. (vaughncgreene.com)

Critiquing the zoning board’s decision, LeWinter argued that it failed to provide an adequate explanation for the basis of its ruling.

“In the paltry seven sentences that the BMZA dedicated to supporting its decision,” she asserted, ” it made primarily conclusory statements.”

She said the board erred both in deferring to the Maryland Department of the Environment (MDE) and by “conflating the volume of emissions with the effect of emissions.”

“The BMZA’s dereliction of its duty to protect public health is especially egregious considering the markedly poor health of York Road community,” she said.

Defending the city, solicitor Thomas Webb said the BMZA “found the owner’s expert was more persuasive – and that expert relied on the MDE.”

As for the uniqueness of the neighborhood’s health problems as a result of poor air quality, Webb said that the residents’ own evidence showed “that it was very similar to other areas in the city in terms of health outcomes.”

Fletcher-Hill said he would review evidence, testimony and arguments in the case, but did not say when he would render a decision.