It’s that time of year again. No, we’re not talking about the seasonal holidays, but the annual pay increases that are conferred to elected local officials.

The mayor, comptroller, City Council president and members of the City Council will all get salary boosts on January 1, based on prior legislation that says that if at least one city union or employee group receives a pay increase in the current fiscal year, elected officials are entitled to a 2.5% raise.

12/7/22 UPDATE: The Board of Estimates today deferred “noting” the salary increases for the record. The increases will nevertheless go into effect automatically on January 1 under previous legislation passed by the City Council and Maryland General Assembly.

Because the Managerial and Professional Society (MAPS), which represents salaried city employees, got a 2% cost-of-living boost in July, the following salaries will be adjusted upwards on January 1 for calendar year 2023, according to this week’s Board of Estimates agenda: 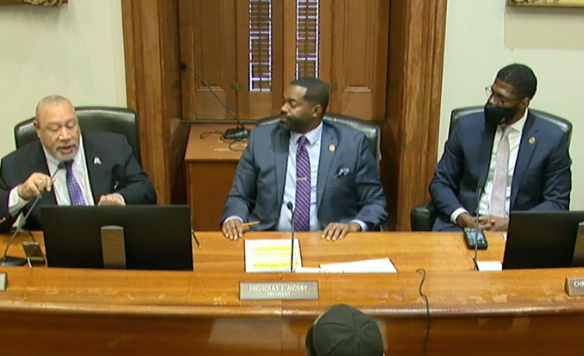 The mayor’s salary is not the highest in local government.

Topping the best-paid list is the CEO of Visit Baltimore, the quasi-public organization tasked with attracting business groups, conventions and leisure visitors to Baltimore.