A Waverly tavern that has generated complaints for years lost its license yesterday, following a 2-1 vote by the Liquor Board.

Liquor Board Chairman Albert Matricciani, Jr. voted to renew the license for the 3151-3153 Greenmount Avenue establishment, but Commissioners Dana Petersen Moore and Aaron Greenfield decided to vote against renewal, following a hearing last month that included hours of testimony from the tavern’s neighbors, employees and patrons.

Referring to licensee Domingo Kim, Greenfield said, “I don’t think he really practiced good faith. . . and I don’t think, quite frankly, that writing a couple of checks to the community is sufficient enough to believe that you are in any way engaged.”

Moore said that both the testimony and letters and emails about the tavern were “overwhelmingly negative.” Kim’s failure to complete an MOU (memorandum of understanding) with the community was the final straw. 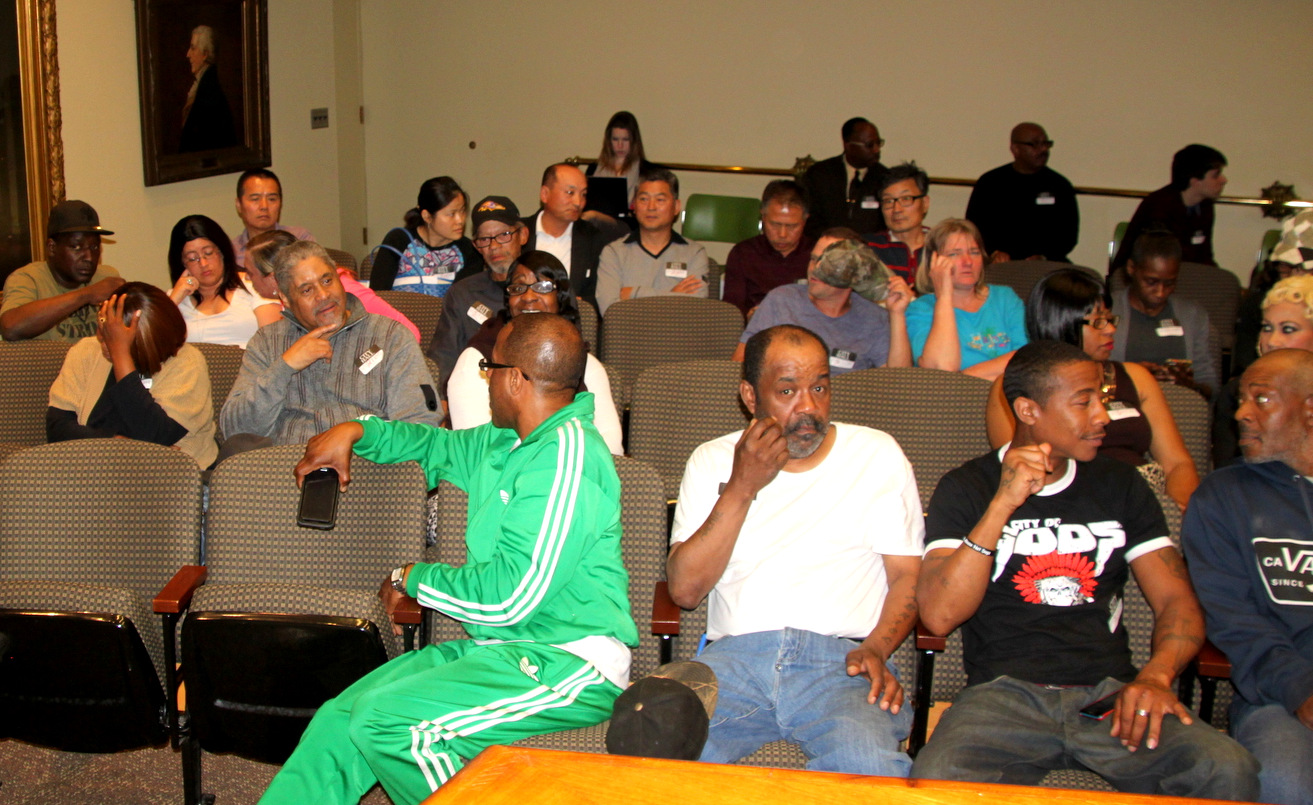 In 2015, under the chairmanship of Thomas Ward, the board suspended the Stadium Lounge license for 180 days for illegal gambling and other violations. The subsequent board, under Benjamin Neil, allowed it to reopen after less than half of the penalty period had been served.

The board heard more complaints about the establishment in May, but postponed action to consider a motion by attorney Becky Lundberg Witt, of the Community Law Center, challenging Kim’s ownership of the license.

Kim is a resident of Howard County.

Matricciani noted that Kim’s attorney argued that his client had been a city resident when the license was first granted, and that a rules change by the board last summer “grandfathered in” such licenses.