For more than a year, the bank account of Baltimore’s workers’ compensation system became the plaything of scam artists, who conducted over 300 unauthorized transactions before their schemes were detected.

The improper withdrawals from the Compensation Claims Corporate Checking Account – in some cases, used to pay a scammer’s credit card bills – were difficult to detect because the account maintains a $0 balance at the end of the day, making small changes in the bank service fees the best barometer of suspicious activity.

But the OIG report also noted that “oversight mechanisms were not in place to identify and stop the fraudulent charges on the accounts quickly.”

Instead, the city law department, which administers the compensation fund with Sedgwick Claims Management, was receiving monthly statements on the account, rather than a daily list of account transactions.

When Sedgwick found evidence of suspicious activity, the matter was turned over to the OIG.

“Your office discovered that the Automated Clearing House fund transfers were fraudulent and worked with law enforcement,” City Solicitor James L. Shea wrote in praise of the OIG.

In response to the OIG’s findings, Shea said, “Your office also worked with the finance department to alert the city’s bank to these issues and recover a large portion of the fraudulent ACH fund transfers.”

He added, “Thank you for the invaluable work you do for the city.” 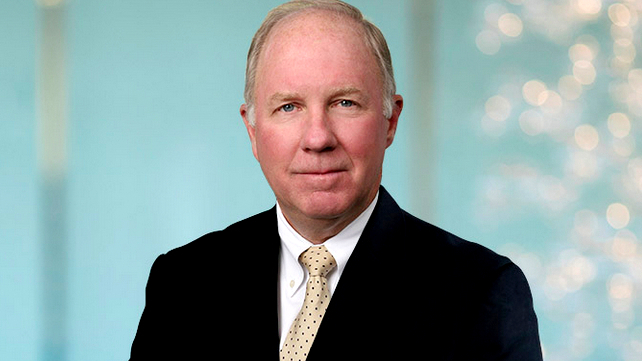 Working with the account holder, identified today as M&T Bank, the city has been able to recover nearly all of the losses.

After reviewing evidence of the financial fraud, the bank credited the account with $291,000, leaving only $26,270 in losses.

Shea indicated that the Scott administration will follow the OIG’s recommendation to close the M&T account and turn over payment functions to Sedgwick, which has agreed to manage the payments without a service fee as part of its current contract with the city.

Noting that the city paid nearly $35,000 in service fees before and during the period when the fraudulent transactions occurred, the OIG suggested this switch.

Shea agreed the plan would be beneficial to the city.

“This will allow the third-party administrator to closely monitor the account by reviewing detailed statements from its own bank. Eliminating the account will also obviate the need for the city to pay account fees,” he wrote on behalf of the Scott administration.