One of the participants in last week’s protest rally outside the CSX coal facility in Curtis Bay suffered an eye injury when he was struck in the face with a paintball.

Mike McGuire, a longtime Baltimore activist, was walking north on Curtis Avenue on November 30 with about 60 people who had just assembled outside the gates of the transfer facility when he felt something hit the corner of his left eye.

“I thought maybe someone across the street had thrown something, but there was nobody there. And then I saw this ball fall from my face,” McGuire said in an interview with The Brew.

“I covered my eye with my hand, and when I looked at my hand, it had a smear of yellow paint,” said McGuire, who provided a photo of the paintball that lay on the ground at his feet.

McGuire said he and the friend walking with him were so concerned with his injury that they didn’t have a chance to figure out where the shot was fired from.

“Once I thought to look, the street was empty,” he said, adding that his friend noticed a passing vehicle but didn’t get a good look at it.

McGuire said he did not immediately file a police report about the incident, which took place at about 4:30 p.m., although he still may do so.

“It didn’t even occur to me at the time,” he said. “I just wanted to get my eye looked at.” 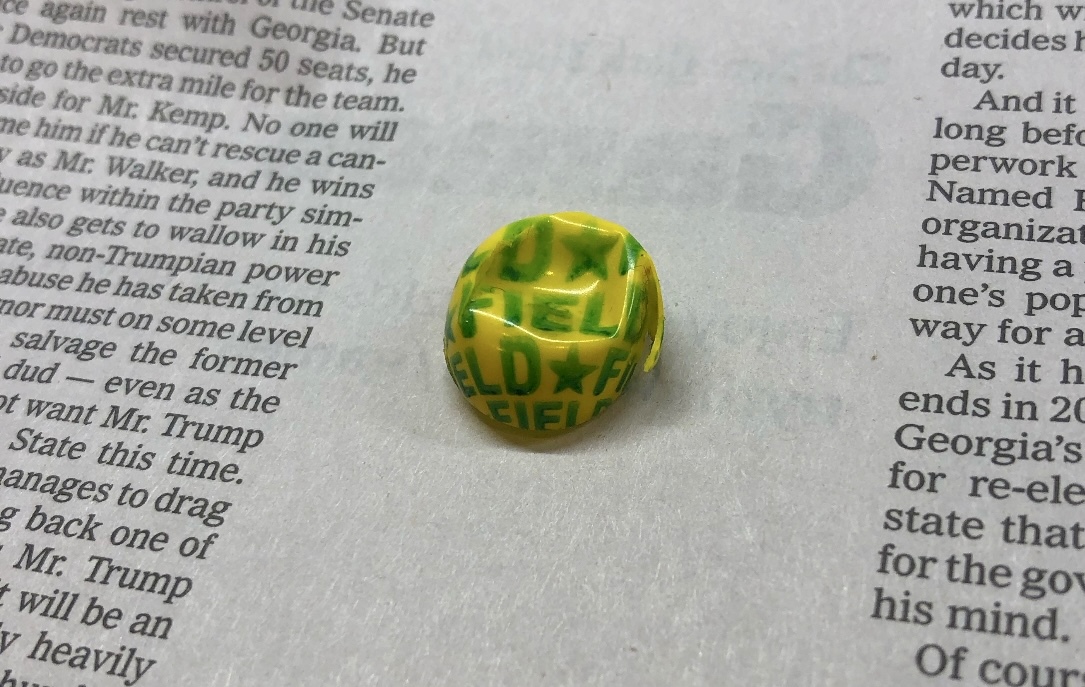 When McGuire arrived at an area hospital, he said he was in severe pain. The area around his left eye was swelling up and turning purple with bruising. His vision was obscured with a cloud of white.

“The doctors expect I will probably make a full recovery. They said it’s a fracture of the sphincter of my left eye,” said the 49-year-old, a Hampden resident who owns construction companies that do work in the city.

He said he was told he might have a permanently dilated eye and that he will have to get his eyeglass prescription checked.

“They didn’t say so, but I suspect I’m going to need to be very good about always wearing sunglasses from now on,” he added.

The Jacksonville, Fla.-based rail company has not yet provided a response to a request for comment made by The Brew.

UPDATE: “CSX is not aware of this situation,” said Cindy Schild, the company’s director of media relations and public affairs, in an email.

The Community of Curtis Bay Association (CCBA), which coordinated the rally with a collective of groups and individuals, denounced whoever was responsible for the attack.

“While the rally for a just transition away from toxic coal was a success, what happened to Mike is totally unacceptable, and the community association condemns the actions of the individuals,” the group said in a statement provided by co-presidents Ray Conaway and Greg Sawtell.

“We hope for his full recovery as we continue to do everything we can to make our community a healthy, stable place for residents, workers and all people,” the statement continued.

• After a century of industrial accidents and toxic exposures, Curtis Bay residents say they’ve had enough (12/5/22)

The rally was aimed at what organizers say has been city and state inaction in the wake of an explosion at the coal facility a year ago.

No workers were reported injured but the December 30 blast, which shook this waterfront community, sent residents diving to the floor and black coal particulates raining down on streets, cars and yards.

Residents, who have long complained about the facility’s health impacts, are calling for an end to coal storage in the city. For the last 140 years, coal carried by rail from Appalachia has been stored and transferred to barges and ships at Curtis Bay.

Organizers said they don’t want to shut the facility, but believe it must transition away from the handling of a material that threatens the community’s health and safety.

“The goal is for there to be other materials that are stored there and transported,” Sawtell said. “But state and local officials have not been willing to entertain what that would look like and how it could happen.” 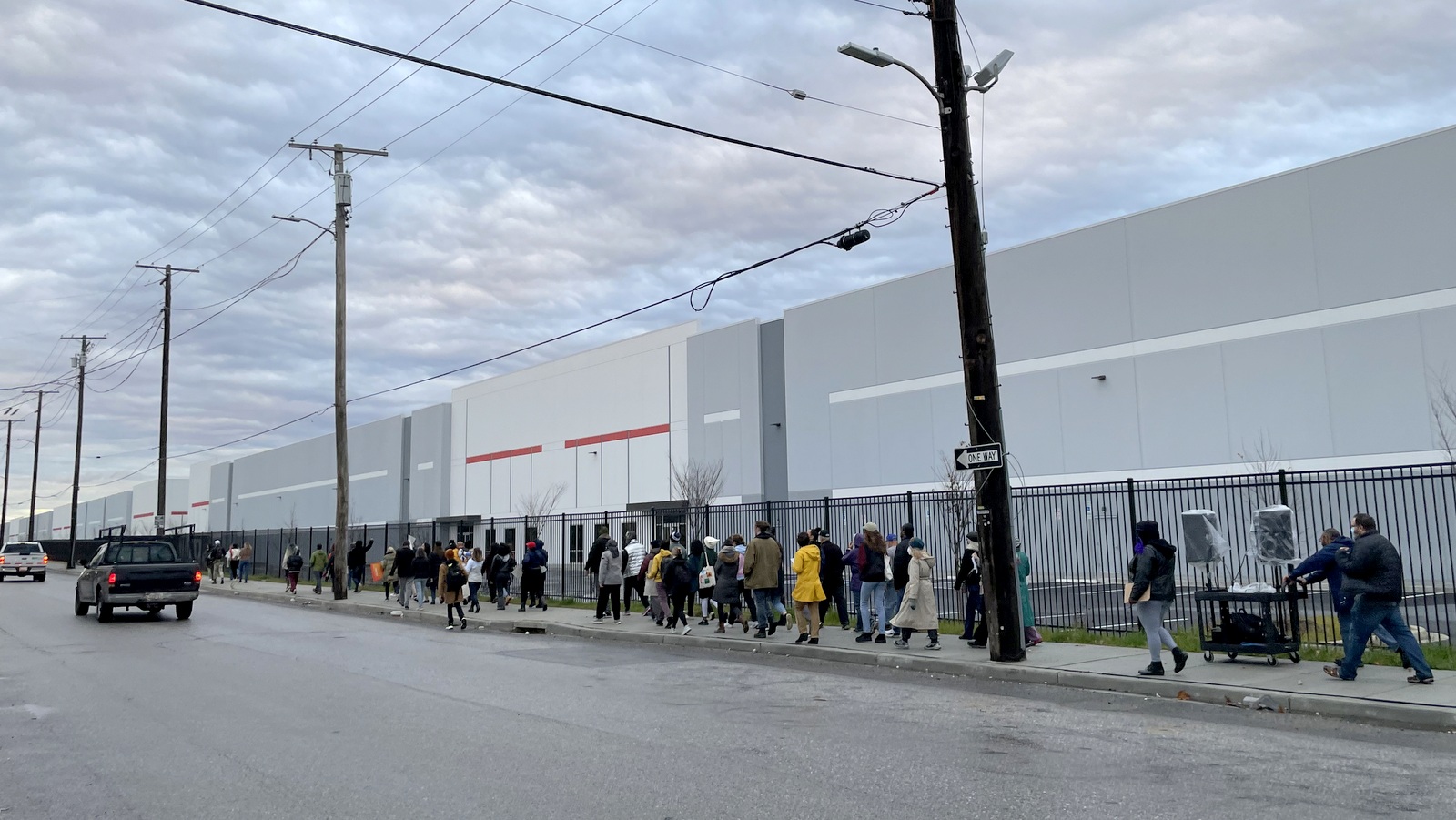