The Baltimore City employee whose racist, anti-Semitic and homophobic tweets were exposed last month “is no longer working for the city,” officials said today, releasing a report that found he may have been on government time when he posted them.

Outed by fellow Twitter users, Department of Public Works employee Crescenzo Gizzi had posts on a public Twitter account that included praise for Nazis, swastikas, multiple use of the n-word, comparisons of African-American people to chimps and other offensive material.

In a one-page finding, the Office of the Inspector General (OIG) said it reviewed the postings and “identified 17 tweets between April and May of 2019 that could be viewed by a reasonable person as intentionally racist, anti-Semitic or derogatory.”

That “may be viewed by a reasonable person as violative” of Rule 40,  Section L of DPW’s Personnel Policy, the OIG report said, which states:

“Employees shall conduct themselves at all times in a manner becoming of a City employee, and shall not bring scandal, expense or annoyance upon the City through. . . improper or notorious behavior.”

The postings “brought considerable media attention” to the city and DPW, the report said, calling them “without question. . . not representative of all city employees or the environment of inclusion and respect that are hallmarks of Baltimore City government employment.”

Gizzi’s tweets were covered by media outlets like the New York Post and drew condemnation by the NAACP and Committee on Arab-American Relations.

Sources told The Brew that Gizzi was suspended with pay after his postings were publicly disclosed in early July.

A DPW statement called Gizzi’s comments “repugnant and hurtful to many people,” but further said that “the law department has made it clear that such thoughts are protected” by the Constitution. 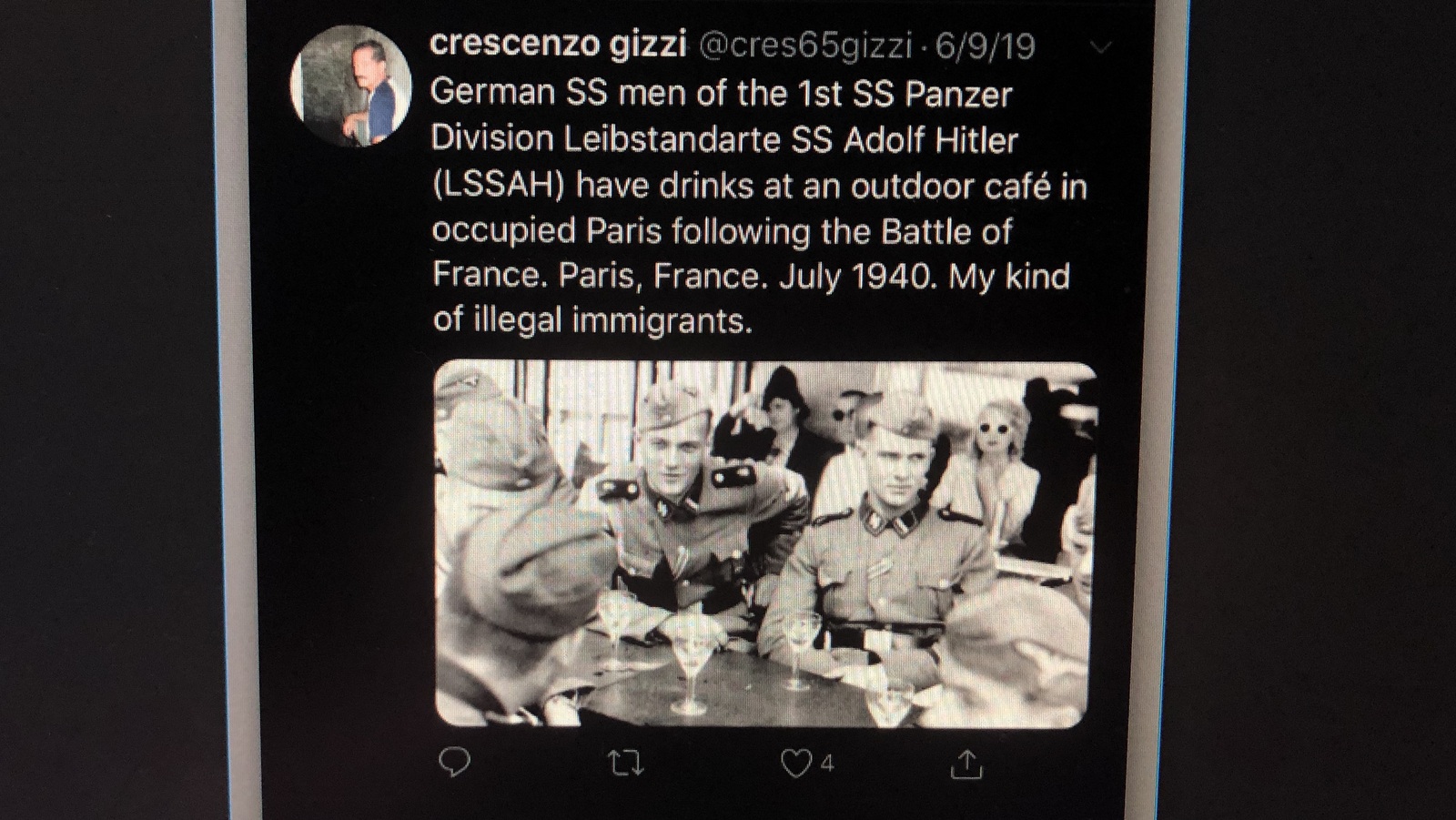 Today’s OIG release said, “In a response from the Department of Public Works, it was noted the employee is no longer employed by the City of Baltimore.”

The city salary website listed Gizzi as a Public Works Inspector II in the Bureau of Water and Wastewater.

Asked today when Gizzi left city employment and whether he resigned or was fired, spokesman Jeffrey Raymond wouldn’t say.

“DPW is not commenting further on this personnel matter,” he said.